The Dogman Of Shelter Island

By Jeffery Pritchett — 3 years ago 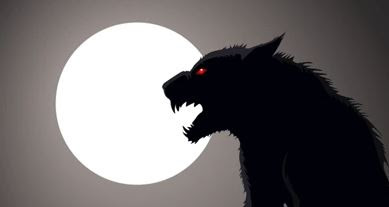 From Dogman Encounters Radio
Just off the coast of Long Island, New York is a pristine place called Shelter Island. Shelter Island is a quiet place, with lush, green forests, friendly residents, and as tonight’s guest, R.K. found out Dogmen. When R.K. would stay on the island, during the summer, in her childhood, she thought the island was beautiful during the day, but creepy at night, because Shelter Island didn’t have any streetlights. When you’re an 11-year-old girl, it’s easy to let your imagination run wild, if it’s almost pitch black outside, at night. As R.K. found out the hard way one night, sometimes your fear of the dark is justified.